HomenewsEconomicsCaribbeanBuilding Opportunities for Growth in a Challenging World

Building Opportunities for Growth in a Challenging World 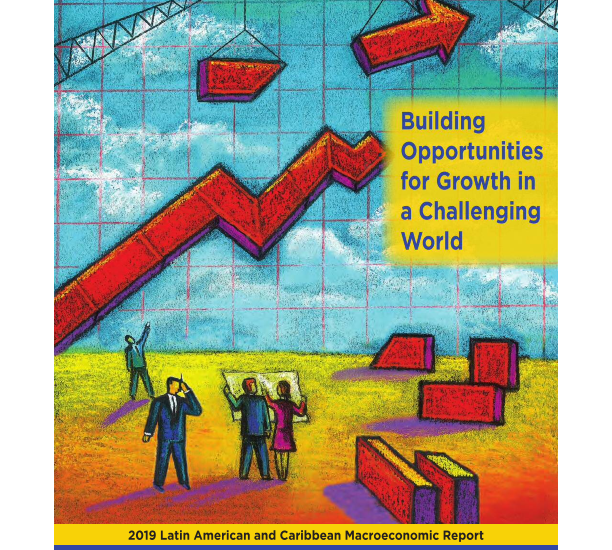 Last year’s report noted that despite strong global growth, Latin America and the Caribbean would only attain moderate growth rates. One year later, while the region has recovered, the global economic outlook has weakened. The Chinese economy is expected to decelerate, some European economies are posting considerably weaker activity, and the United States economy also appears to be slowing down. Moreover, while there have been some positive developments, such as the signing of the U.S.-Mexico-Canada trade agreement, the Federal Reserve taking a pause on interest rates, and the announced delay on any escalation of U.S.-China tariffs, there are also significant downside risks. Indeed, there is uncertainty in the United States about whether further increases in the U.S. policy interest rate are forthcoming or not. The market appears to expect no further rate rises this year, but the official position is that incoming data should signal if rate rises are required. While such increases may now be considered less likely than they were a few months ago, if they do occur, they would have a greater impact on global asset prices, interest rates, and capital flows. There is also greater confidence that the United States and China will resolve their differences over trade. However, at the time of writing, no confirmed agreement is in place. Moreover, as Europe slows, BREXIT continues to add uncertainty. The first part of this report analyzes some of these risks and their potential implications for our region. more