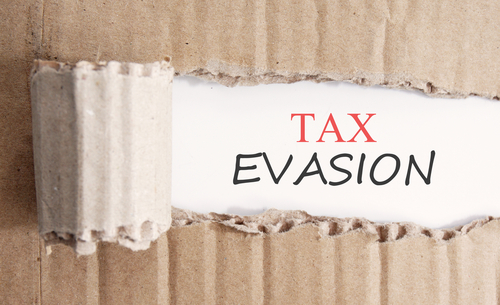 The FIU recorded some1, 019 suspicious transactions valued at TTD$1.7 billion for 2019. These latest figures were first reported by local news outlet, Daily Express.

The FIU is reporting that 30% of the persons identified as tax evaders were non-nationals from Asia, Africa and the Middle East. The FIU received reports of tax evasion in 2019 amounted to TTD$595m more than 2018.

Tax eva­sion in T&T has reached the ex­tent of be­ing among the top five cat­e­gories of sus­pect­ed crim­i­nal con­duct lead­ing to mon­ey laun­der­ing.

The FIU is a specialised, intelligence-gathering unit within the Ministry of Finance. The 2019 report, which was submitted to Finance Minister, Colm Imbert covers the period October 1, 2018 to September 30, 2019.