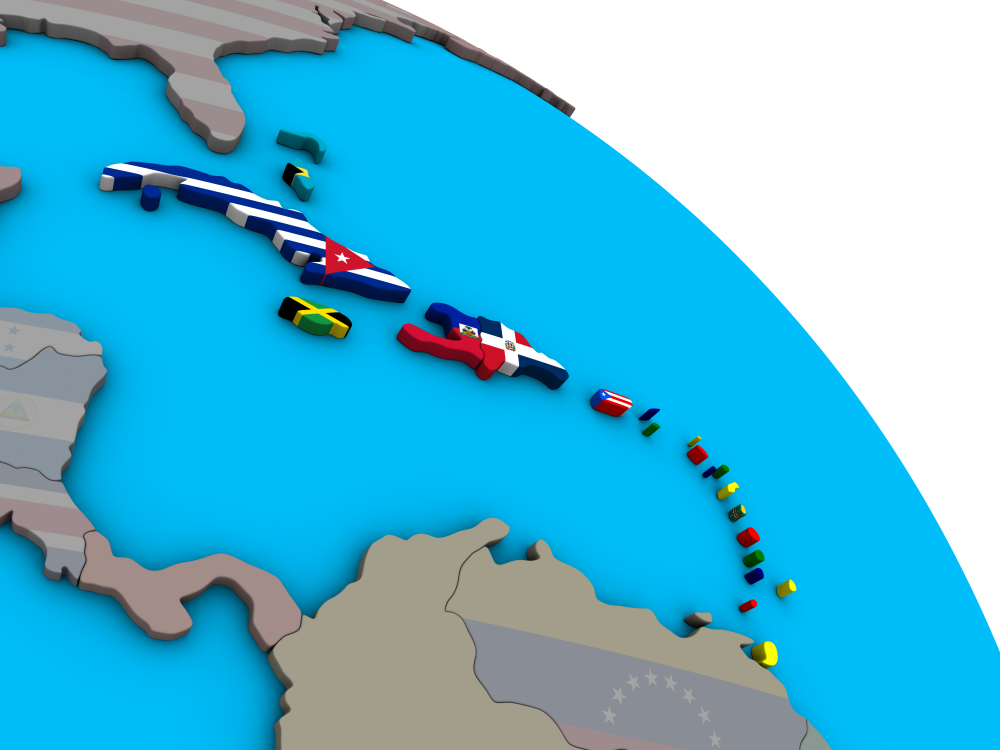 Tourism in the Caribbean

Tourism is one of the Caribbean’s major economic sectors, with 25 million visitors contributing $49 billion towards the area’s gross domestic product in 2013, which represented 14% of its total GDP It is often described as “the most tourism-dependent region in the world”.

The first hotel was built on the island of Nevis in 1778 and brought wealthy visitors, such as Samuel Taylor Coleridge. In the 19th century, resort hotels were also built on The Bahamas, Jamaica and Barbados to support an increasing tourist trade. Tourism increased dramatically when airplanes transported tourists to the region. This increased the numbers of people that were able to afford to vacation on the islands, but required costly infrastructure development. 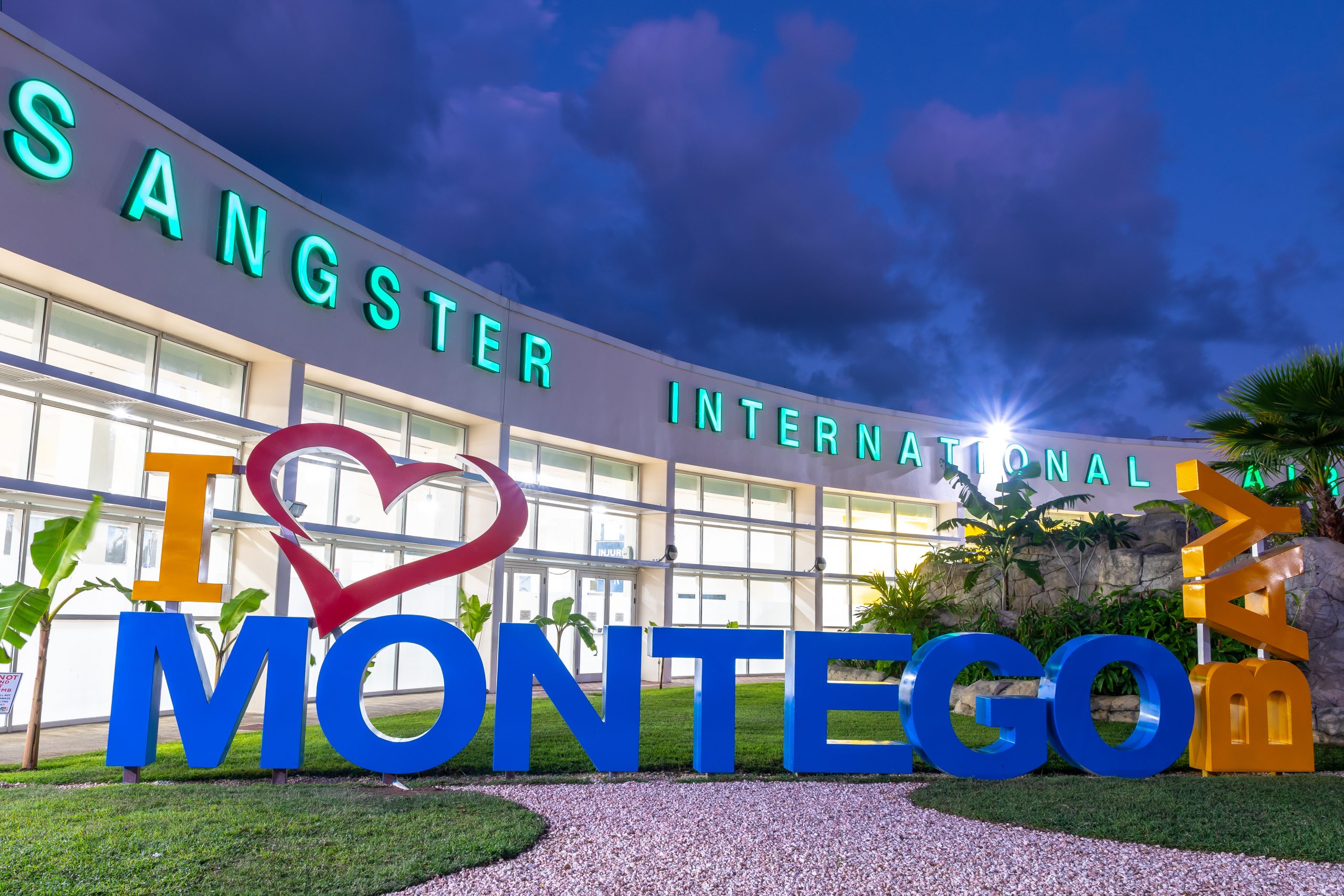 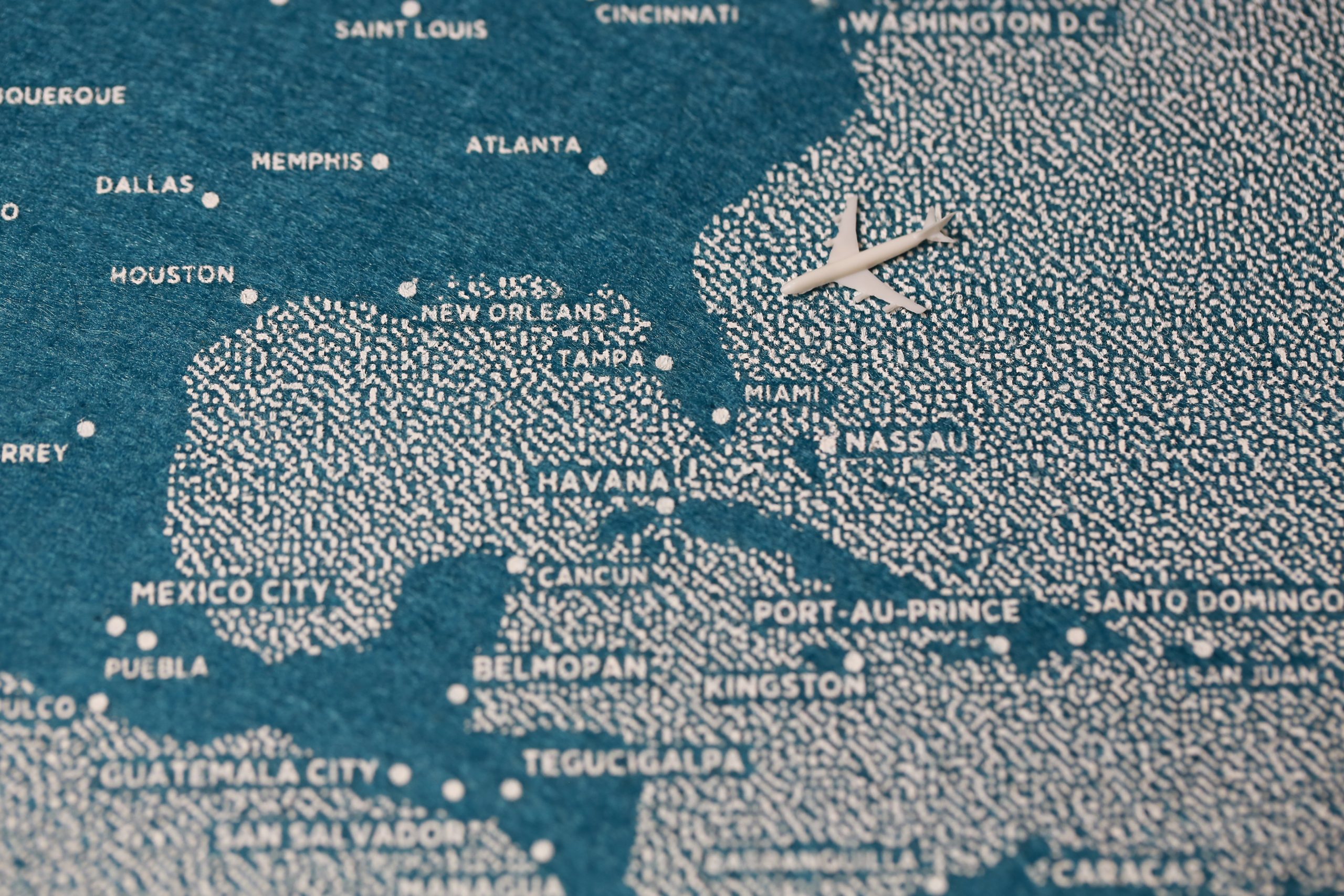 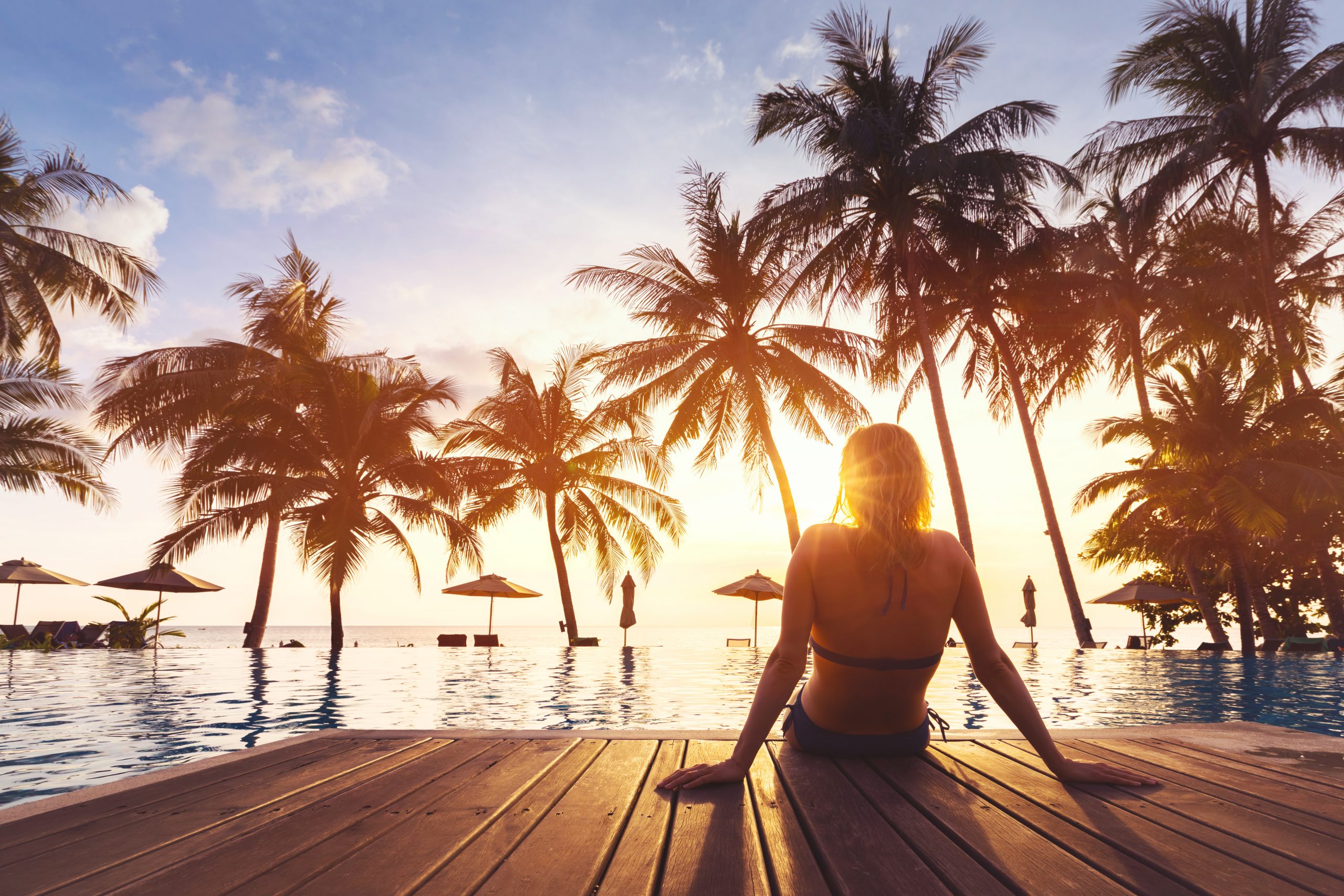 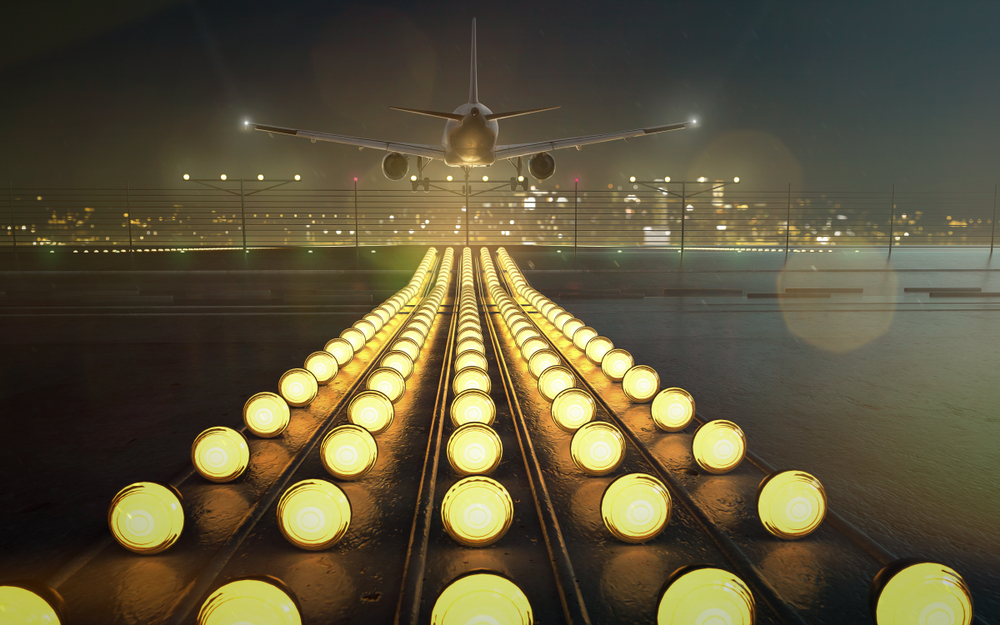